As part of its mandate for taking over management and operations at the 14 airports, Fraport Greece realised a comprehensive plan for the modernisation and development of the airports. The company’s plan included immediate projects and development works for upgrading the airports’ facilities, which contribute significantly to improving the overall customer travel experience, while responding to the expected increase in passenger traffic. Fraport Greece launched the airport development program in April 2017, in tandem with the start-up of its concession for managing 11 island and three mainland airports across Greece, while the company concluded the last of the construction works for the 14 airports in January 2021. 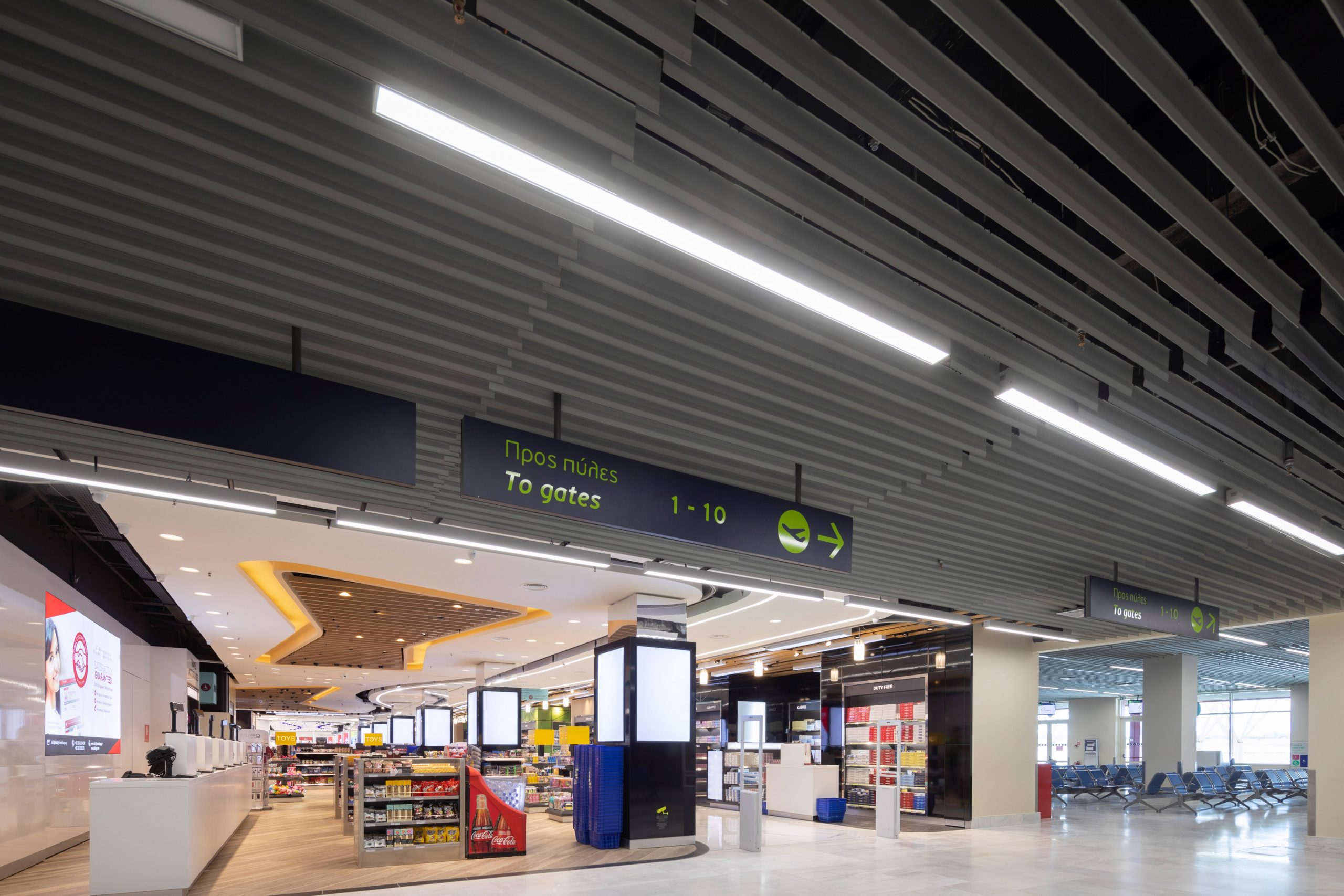 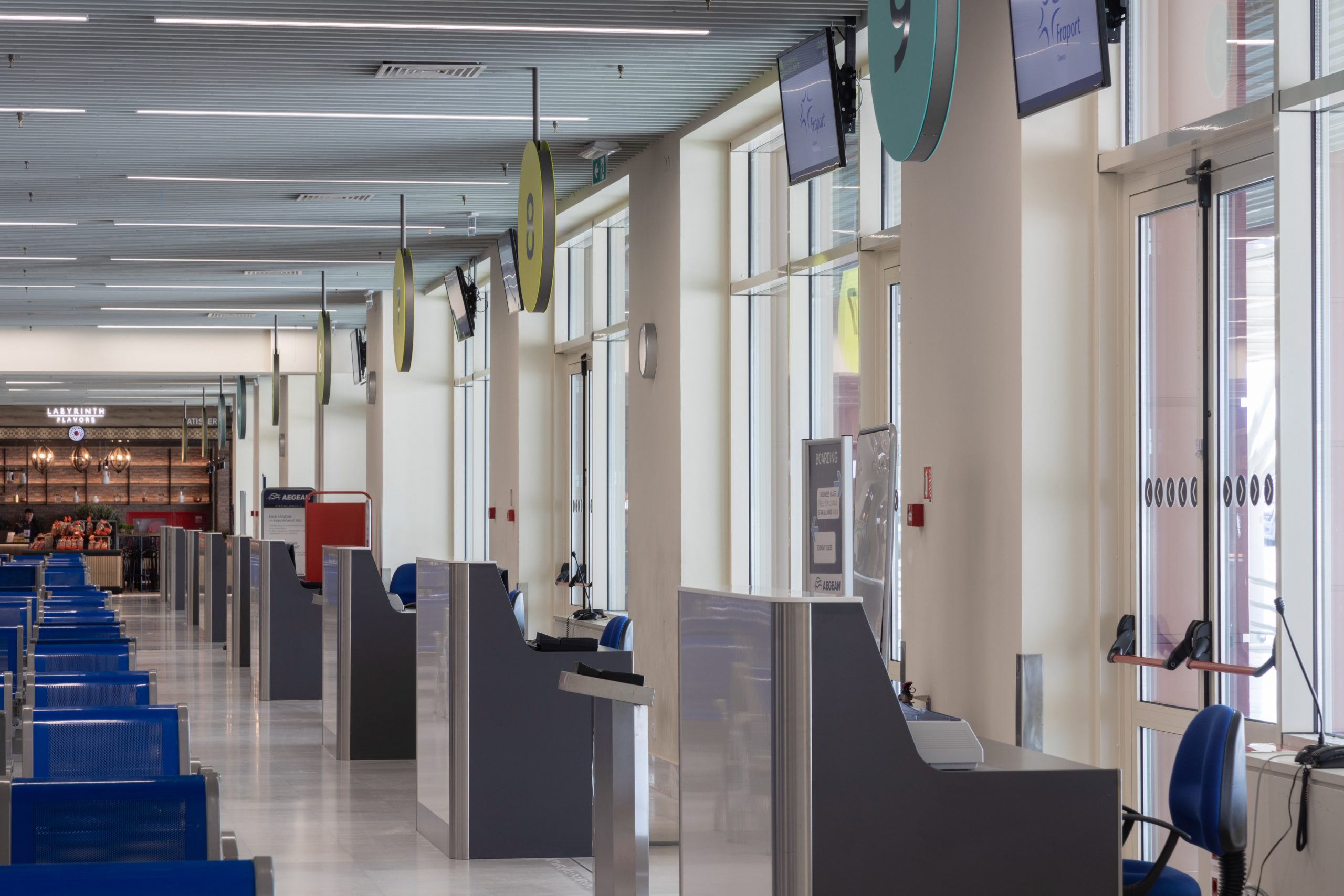 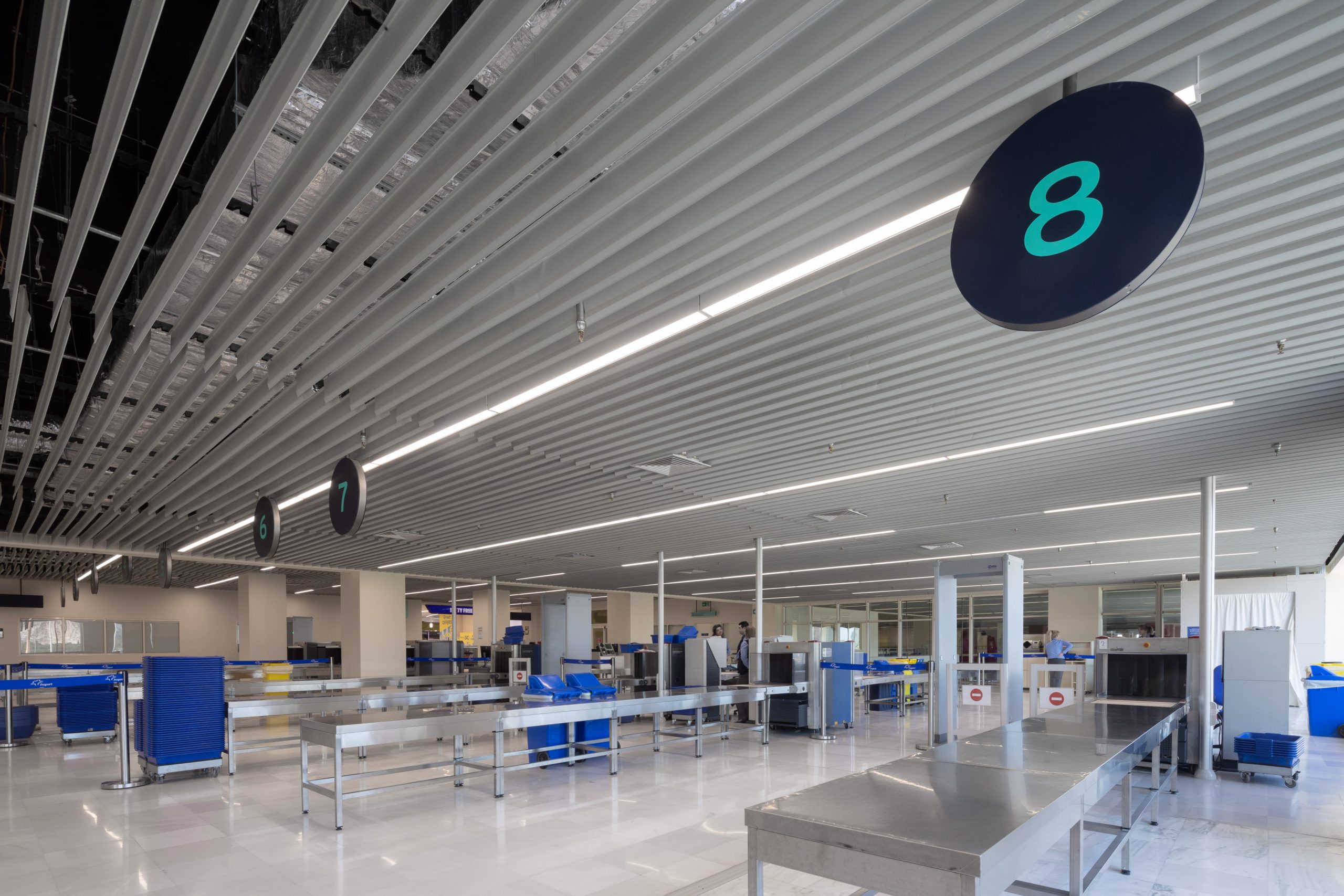 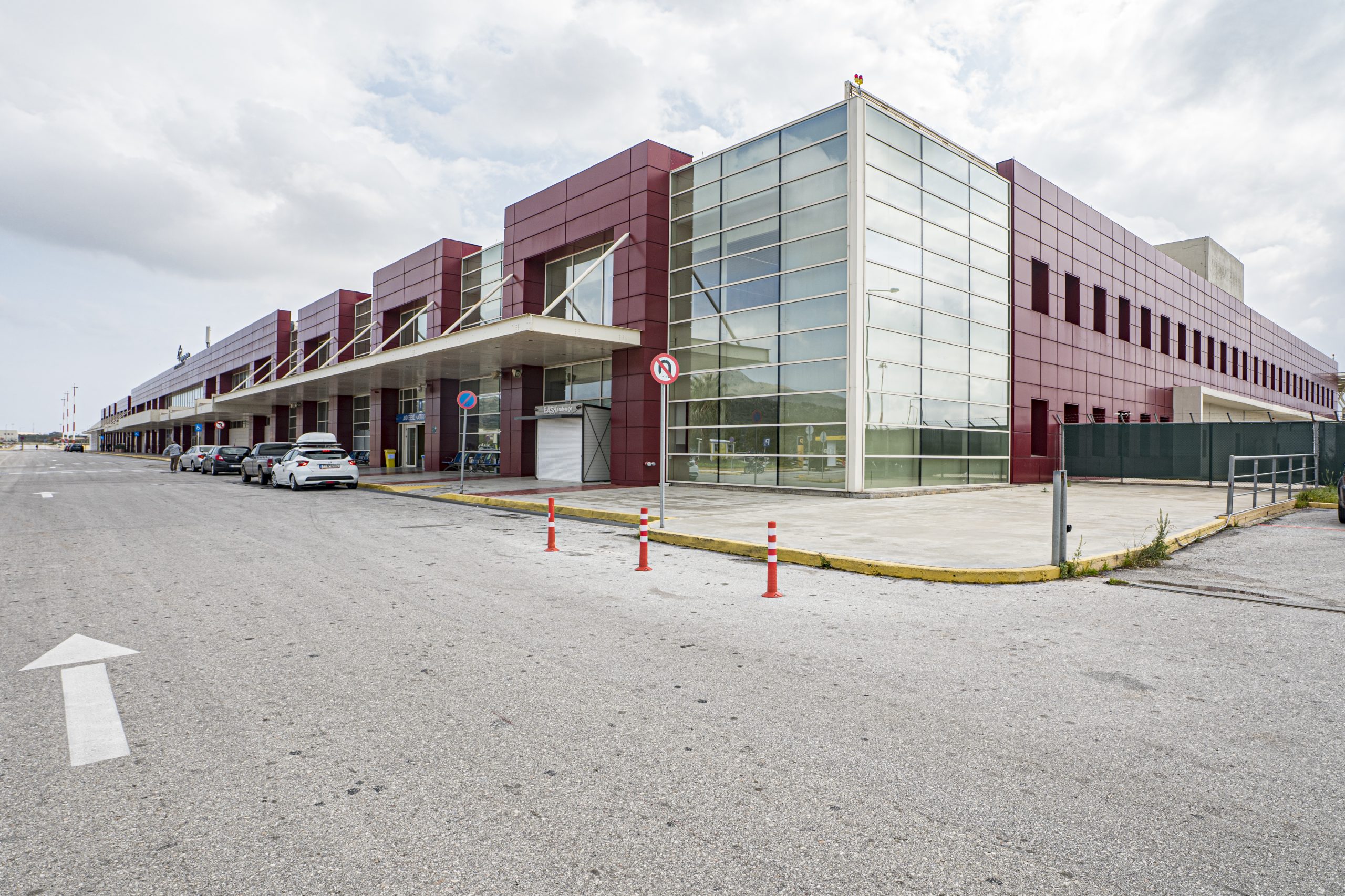